Once again RALETC tells the truth and exposes the lies in the Lidar industry.  Many of you may have seen Veil Guy’s blog post about how spectacular the new Escort MAX 360 Ci is against a “late model” DragonEye compact.  Even claiming it to be 100% effective and other competitors like ALP and Stinger who have been jamming these guns for sometime now are sub 70% effective according to Veil Guy. Let me make this perfectly clear, to date the AntiLaser Priority system is the ONLY system that is 100% effective against all known versions of the DragonEye compact and DragonEye Speed Lidar.  The Escort MAX Ci is currently not effective against today’s law enforcement grade DragonEye guns.  We tested the Escort MAX Ci against a number of DragonEye guns and it is currently only marginally effective on one model of gun that was first produced in 2014.  All current firmware editions render the Escort MAX Ci completely ineffective as if there is no protection on the vehicle at all. 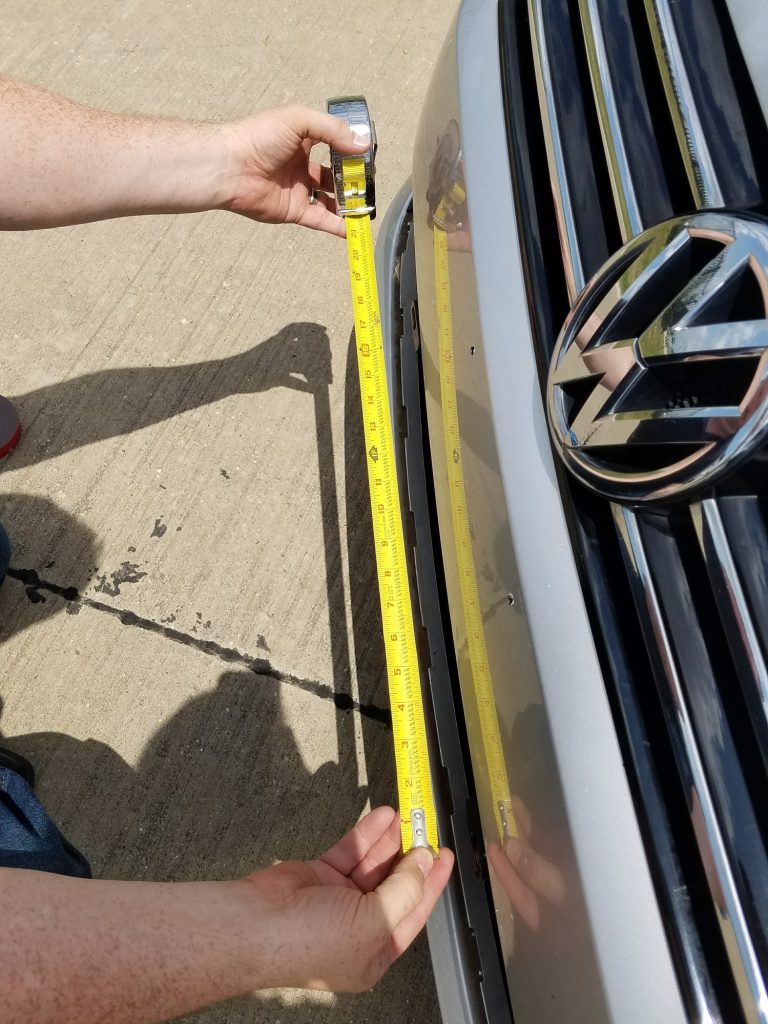 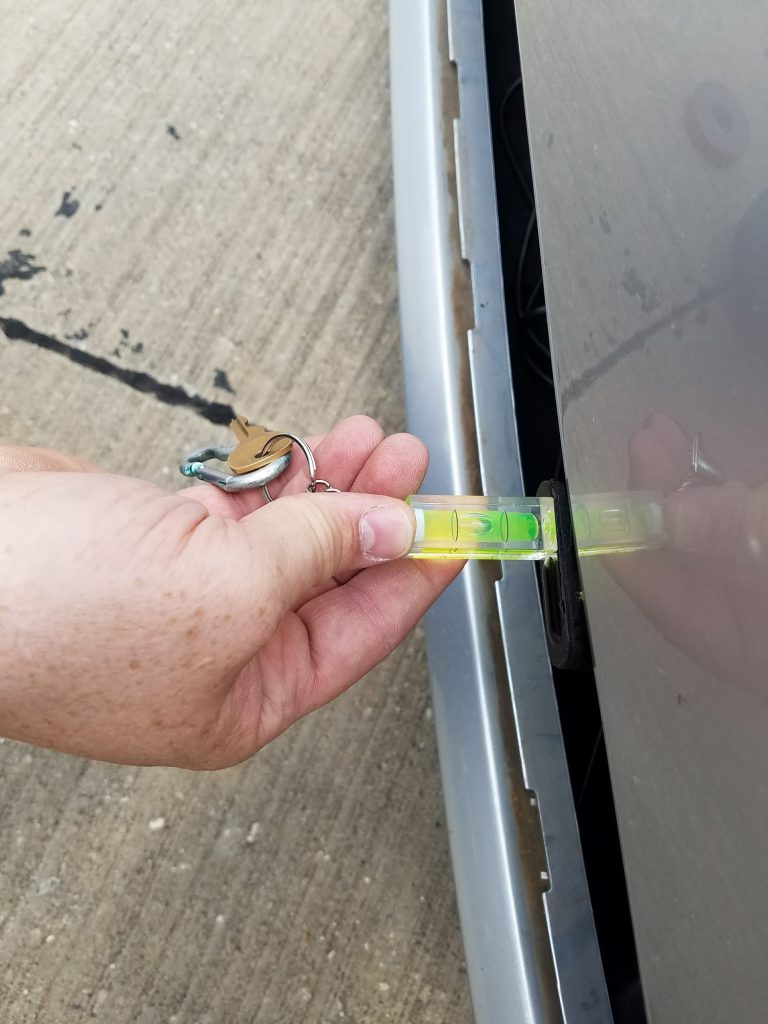 Installation was pretty straight forward.  Nice and simple level and straight.  I really like that the “bridge” is installed under the hood so you only have to run 2 wires through the firewall (one for the radar unit and one for the bridge).  This is similar to the Stinger VIP setup.  I am disappointed that they used DIN connectors especially since there are all kinds of issues with these and these issues are big reason that ALP switched to a twist & lock style connector.

For this test we only focused on the DragonEye guns.  What was immediately apparent is the lack of support for all known firmware versions.  Even patterned versions of these guns are not supported by the Escort MAX Ci.  Many versions did not alert at all and the one version from 2014 that did alert also moderately jammed.  This unit is like going back in time about 4 years when ALP was struggling with these guns.  The watch and fire style way of jamming these guns was patented by ALP and as ALP discovered led to the use of a three head system.  Currently the Escort Max Ci only utilizes two heads and it suffers from the same deficiencies that ALP did when they were only utilizing 2 heads.  What we found was while the system was able to jam this older gun it was only effective to about 550ft.  Anything below that resulted in an instant speed reading.

** I made a mistake when titling this video.  This is actually a DragonEye Speed Lidar unit.

It was encouraging to see possibly another system that could defeat the mighty DragonEye guns, but as we quickly discovered it appears they have only managed to jam one VPR version of the gun.  The “late model” version of these guns has a significant change in the pulse pattern.  At the time of this writing, the Escort MAX 360 Ci was unable to even recognize the gun pattern as a DragonEye unit and does not even attempt to jam it.  This change is significant and will at the very least require Escort to switch to a 3 head system based on the implemented jamming method.  It may even require new hardware to accomplish, but that remains to be seen. Regardless the Escort MAX Ci does not have any effect on currently enforceable DragonEye compact guns so please do not expect it to protect you against the guns being used by law enforcement.  Be wary of anyone claiming that these units will defeat “late model” DragonEye guns because it is absolutely false.

We will continue to investigate this unit further as it does have some promise on the radar side, but only testing will reveal the truth.

What is the best laser Jammer?